Alzheimer’s and Dementia Rates Are Expected to Double by 2060 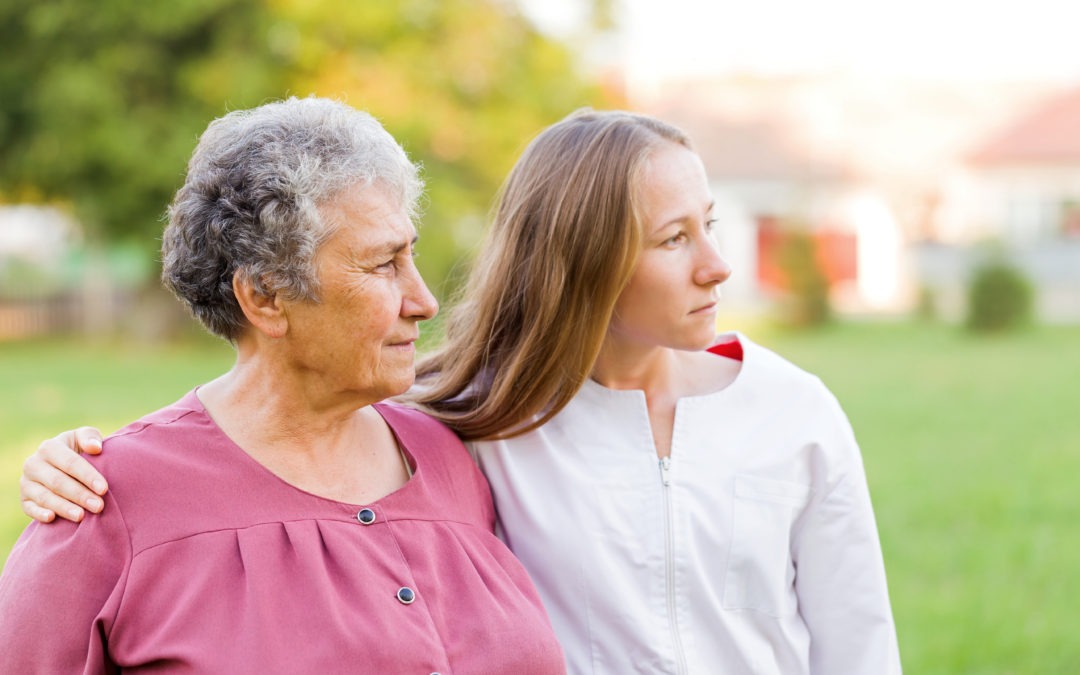 The CDC’s report estimates that by 2060, 13.9 million Americans will be living with Alzheimer’s disease, a number that is three percent of the US population. These numbers are expected to rise for several reasons. Due to advances in medicine and technology, the number of adults living longer is constantly on the rise. With a higher percentage of senior adults comes an equally higher number of cases of Alzheimer’s and dementia. We have also grown better at diagnosing Alzheimer’s disease.

The Alzheimer’s Association continues to fund efforts to find a cause and a cure for this disease. Experts have estimated that by the year 2025, close to $2 billion a year will be needed to treat those living with Alzheimer’s disease. In 2011, the National Alzheimer’s Project Act (NAPA) was implemented, paving the way toward getting better funding for Alzheimer’s research. In 2016, the Senate Appropriations Committee passed a 60 percent increase in Alzheimer’s research funding, adding $350 million toward the goal of finding a cure.

While we still aren’t sure what causes Alzheimer’s disease, the best way to fight the disease is early detection and early treatment. If you suspect that you or a loved one is experiencing symptoms of Alzheimer’s or dementia, contact your doctor. Advancements in memory care communities can make it easier for you or your loved one who is suffering from Alzheimer’s or dementia to maintain a high quality of life. Many assisted living communities, like the Cottages, provide Memory Care Buildings for residents. These communities come in different sizes and styles and are equipped with specialized staff who are trained to care for those suffering from memory loss. They offer a home-like environment while providing the care and assistance your loved one needs.