Anxiety Drugs Have Been Linked to Alzheimer’s Disease 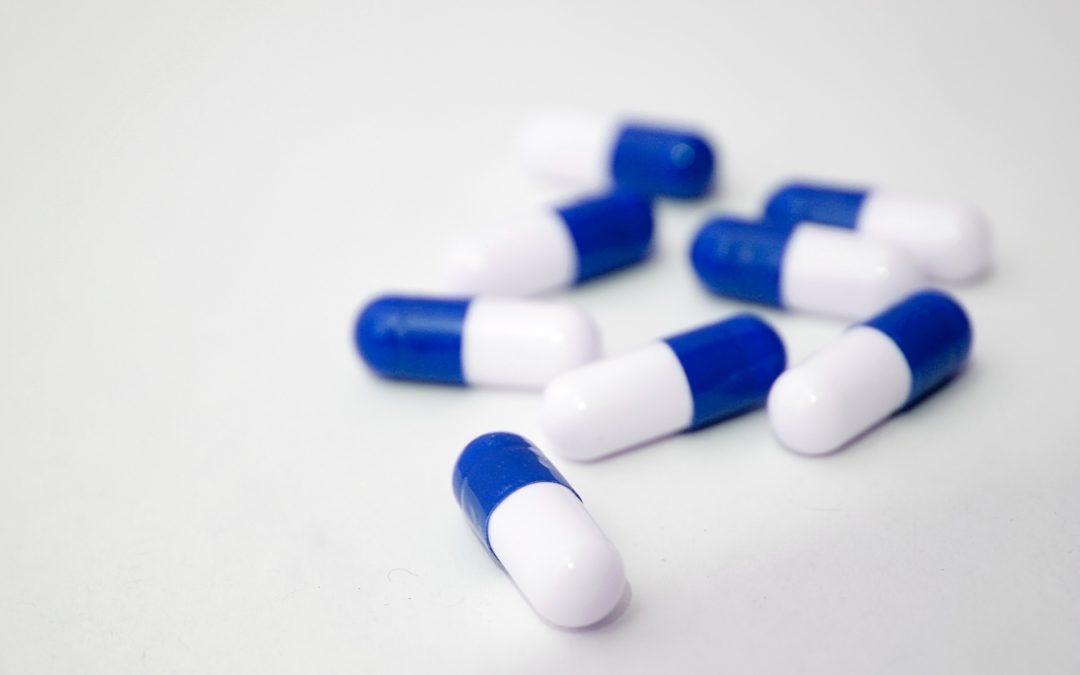 Many people take medication for anxiety and anxiety disorders. One of the most common types of drugs used to treat anxiety are benzodiazepines. Now, one study has linked benzodiazepine use to higher rates of Alzheimer’s disease and dementia later in life. Researchers also say that the risk of dementia increases with prolonged use of these types of medications.

The medical records of 1800 seniors who had been diagnosed with Alzheimer’s were reviewed in this study. These records were compared with those of control subjects. While looking through these records, researchers found a 51 percent increase in the odds of a benzodiazepine user being diagnosed with Alzheimer’s later in life. Those who used the medication for 90 days or less showed no increased risk.

More research is needed to determine whether or not this connection is something that doctors need to look at more closely. Early Alzheimer’s symptoms can include anxiety, so many people with undiagnosed Alzheimer’s and dementia have already been prescribed benzodiazepines before larger, more obvious symptoms appear.