Drowsiness During the Day May Be Connected to Alzheimer’s Disease 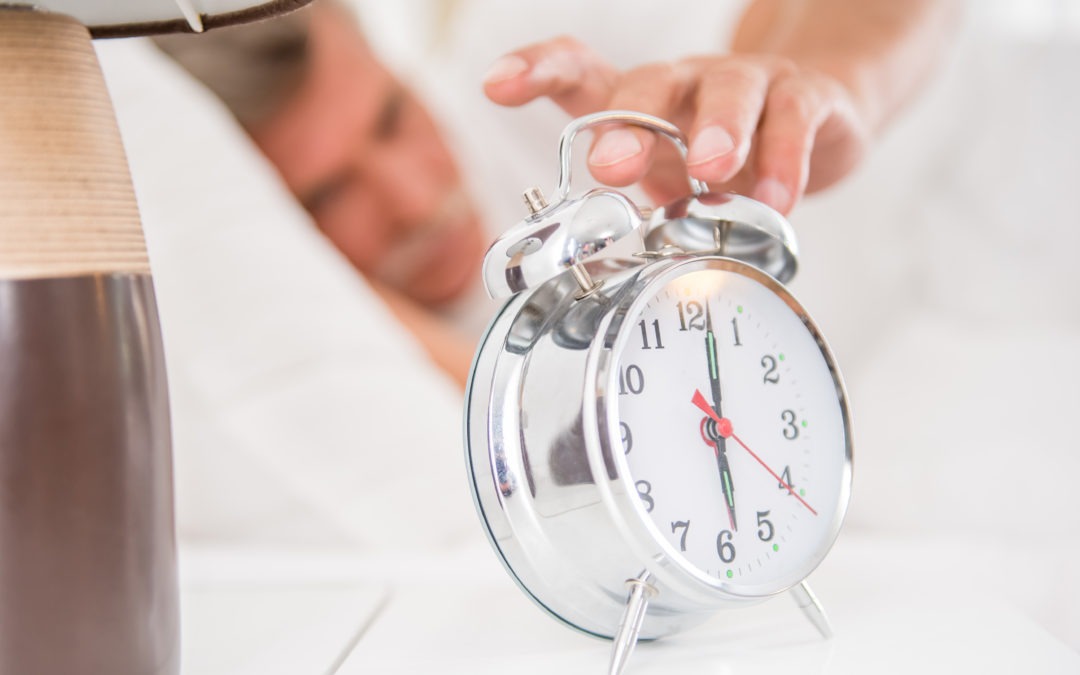 These studies have all looked at people who spend the day feeling so exhausted that they don’t always have the ability to get out of bed and perform normal actions of daily living. Researchers have found that people who slept for more than nine hours a night were two times more likely to develop Alzheimer’s or dementia over the following decade than people who slept less than nine hours a night. These findings suggest that while getting enough sleep may be good for your brain, there is such a thing as too much sleep when it comes to dementia.

Many people think that having patients report their sleep patterns to their doctors may be a good way to predict whether or not a person is at risk for developing dementia. Having doctors look more closely into patients’ sleep patterns could help speed up testing, diagnosis, and treatment in many people who otherwise would not be diagnosed for several years.