France’s Revolutionary Village for People with Alzheimer’s and Dementia 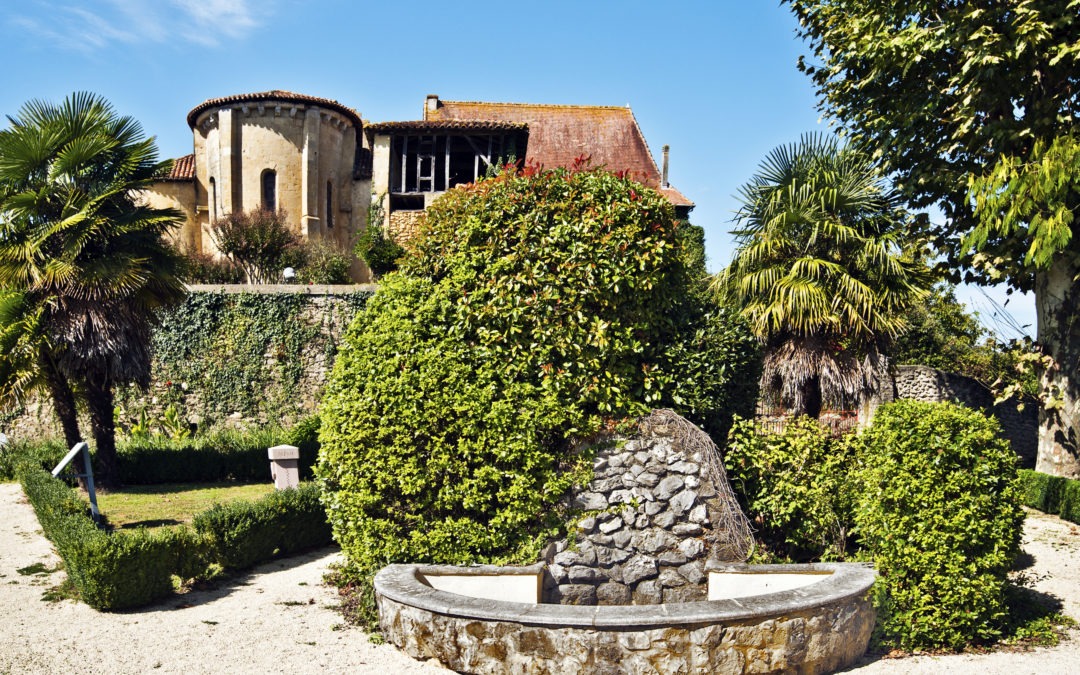 In the village of Dax, France in the south of France, a special place called Village Landais is being constructed. This community will open in the fall of 2019, but it’s a different kind of residence. Village Landais is part of an experimental treatment plan for people who suffer from Alzheimer’s disease and dementia. It is being called France’s first Alzheimer’s village and has been modeled after similar villages that have showed promise in the Netherlands.

Village Landais will be able located on a 12-acre spot of land and will be able to house 120 residents. The village will be laid out in a medieval town layout, and residents will be able to choose from four different housing complexes located on the grounds. Amenities provided consist of a restaurant, pharmacy, gym, shops, and even land where residents can do their own farming. People who live in Village Landais will be able to walk around freely and continue to socialize however they please no matter their condition. This special village has been designed to resemble regular communities that are also located in the south of France.

Caregivers and staff located in the village will wear plain clothes rather than the usual work attire at most doctor’s offices, pharmacies, and hospitals. Residents will be more comfortable being surrounded by a community of people who don’t appear to be typical “white coats”. Researchers are curious to see if an open, welcoming environment helps to stimulate those suffering from dementia and in turn provide a better path for treatment.

While there is still no cure for Alzheimer’s disease, doctors and scientists are coming ever closer to finding a cure for this deadly disease. Several new breakthroughs have been made in recent years. One day, we may not need special villages for residents with dementia, but until a cure is found, Village Landais is helping to bridge the gap between a debilitating disease and the continuation of life in its new normal.