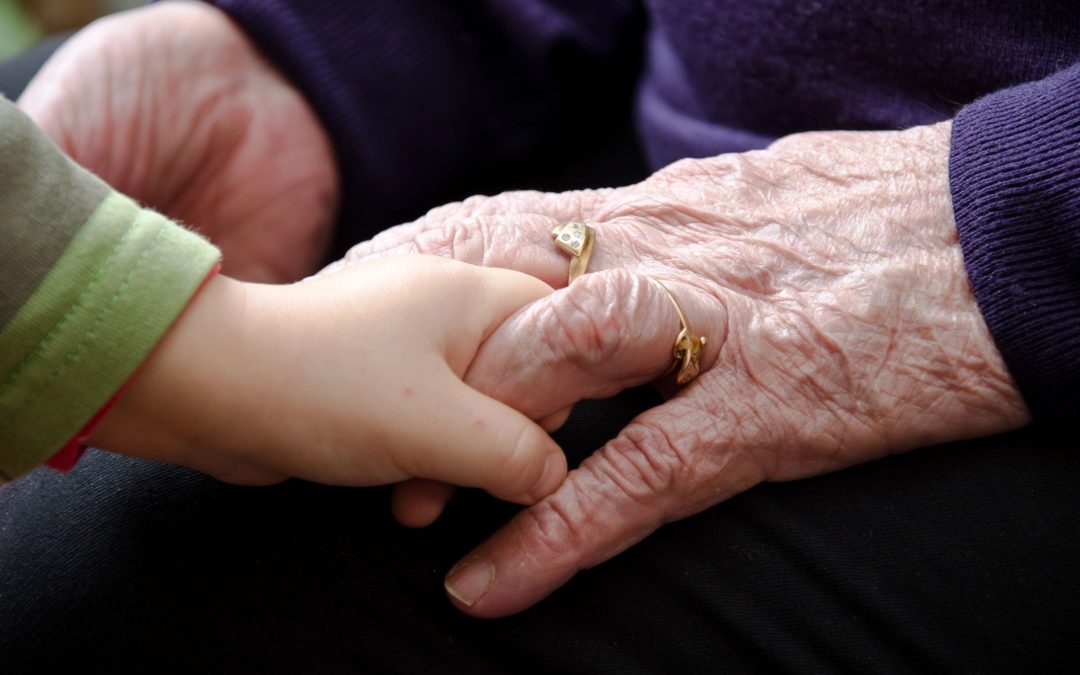 Nearly 44 million people worldwide currently have Alzheimer’s disease and dementia. Alzheimer’s is the only leading cause of death in the United States that has no cure. So while there are things you can do to try to prevent Alzheimer’s disease, it’s important to know whether or not you are genetically more likely to have the disease in the first place.

Based on a study done on female mice by the Society for Neuroscience, scientists have found that about 20 percent of people are at a higher risk for Alzheimer’s disease based on the fact that they have a version of a specific type of protein. This protein is known as human apolipoprotein E, called ApoE4 for short.

Scientists still don’t know exactly why people who produce this protein are more likely to develop Alzheimer’s disease later in life. However, it is interesting to note that people who produce a similar protein, ApoE2, have been shown to be less likely to develop Alzheimer’s as they age. More research is still needed to find the connection between these proteins and the appearance of the disease.