The Benefits of Silent Dance Therapy for People with Dementia 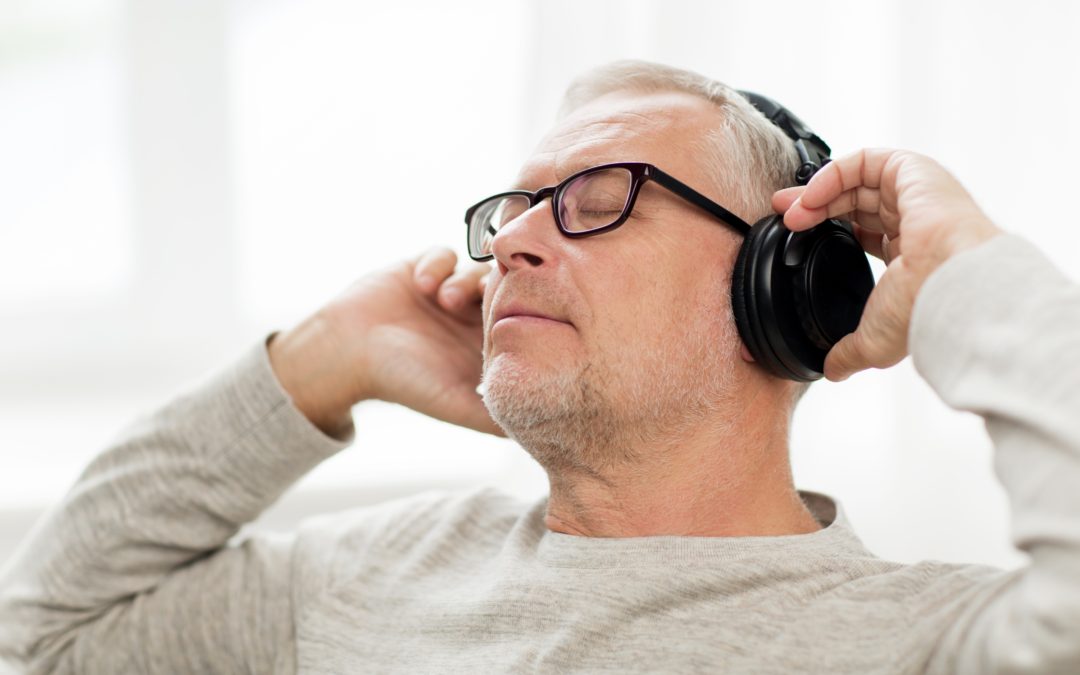 There’s a new type of musical therapy for people with Alzheimer’s and dementia called silent dance. Silent dances, or silent discos, are a type of music enjoyment popular with young people who attend music festivals. At a silent dance gathering, a group of people wear wireless headphones and music is played through everyone’s headphones instead of over a loudspeaker.

One group of caregivers in Australia who have tried silent dance therapy classes at their facility has found that this particular type of therapy manages to bring many of their more withdrawn seniors out of their shells. Through wearing the headphones and participating in dance and song on their own, seniors are able to interact with the world around them while still staying in a state where they are comfortable and feel safe. By participating in silent dance, seniors not only gain cognitive benefits, but they also get exercise, something that can be difficult to encourage in someone who has advanced Alzheimer’s or dementia.

One company called discoDtours recently introduced a “Moove and Groove” program for seniors in aging care facilities in Australia. DiscoDTours is also participating in research into the benefits of silent dance. They were awarded a grant by the Australian government in order to develop their program further with the help of music therapists and exercise physiologists.