What Every Senior Should Know About Stroke 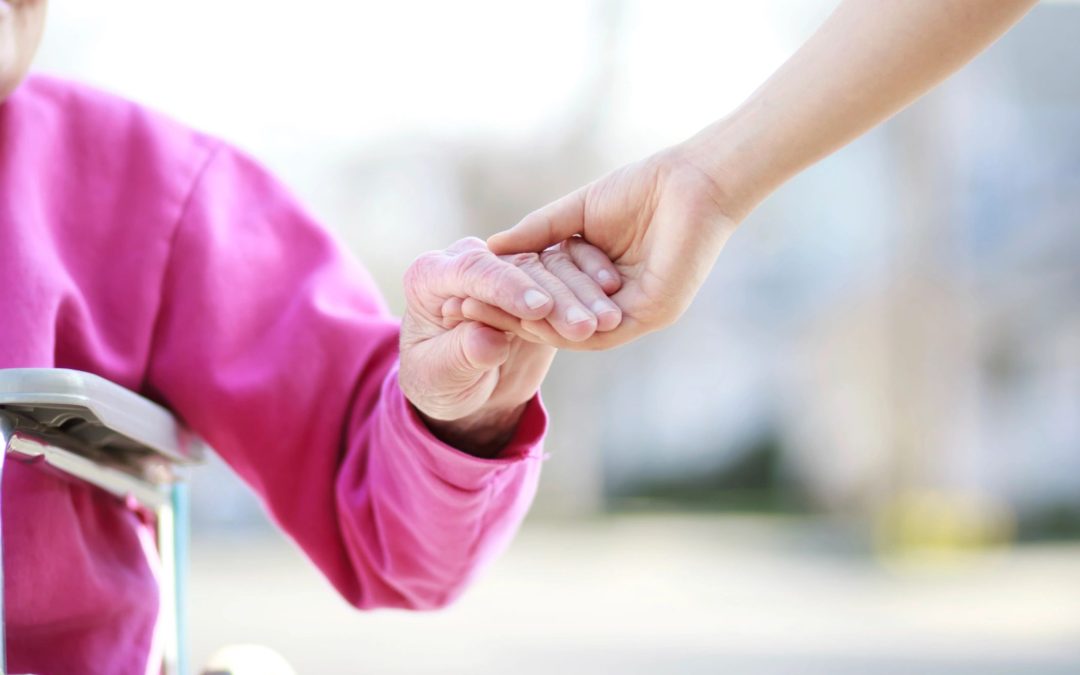 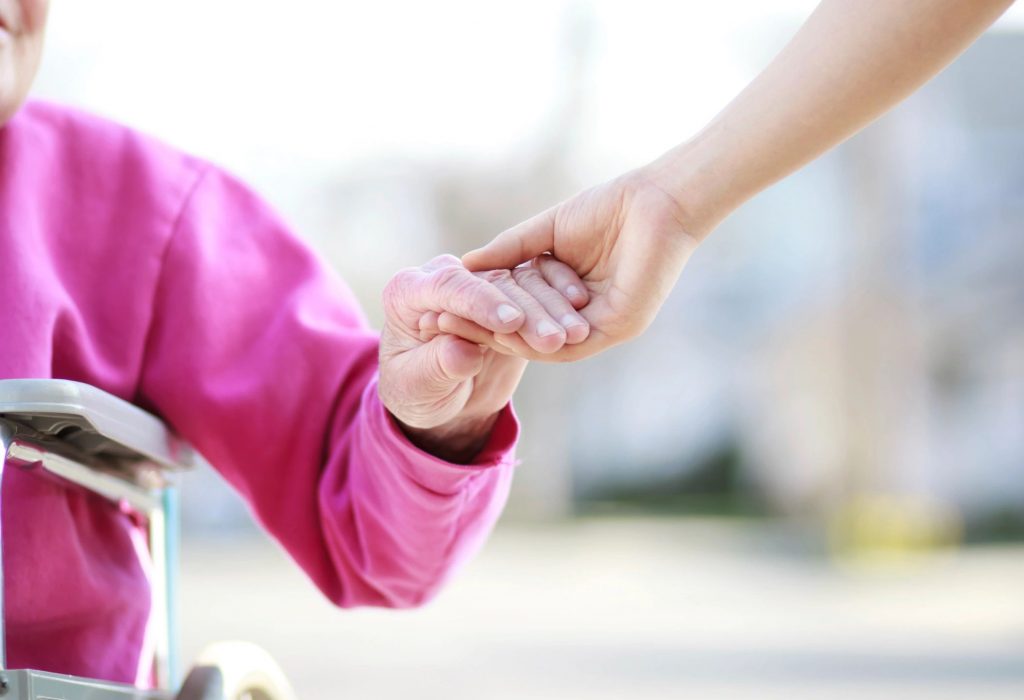 When your brain doesn’t get the blood that it needs, a stroke can occur. With stroke, the faster you receive treatment, the higher your chances are of surviving and recovering from stroke. The best method to test for the most common stroke symptoms is called the FAST test. You can perform this test on yourself or on another person.

There were new stroke guidelines issued during the American Stroke Association’s International Stroke Conference in 2018 that may help more people be eligible for clot removal treatments than previously were. With the new guidelines, one in three stroke patients could fully recover, rather than dying or being left with a disability. Part of the reason these new guidelines exist is because we now know that what matters more is the amount of salvageable brain tissue left after a stroke, not the amount of time that has passed since the stroke first started.

Previously, whether or not someone was eligible for treatment depended on the amount of time that had passed since a patient’s first stroke symptoms. Doing things this way meant that people who had strokes in their sleep or were found passed out later had a lower chance of surviving a stroke via emergency treatments. The new guidelines extend the window for clot removal from six to 24 hours. These changes mean that more people who have had an ischemic stroke can be eligible for clot removal and dissolving treatments that often save lives.