Why Senior Women Should Get Tested for Cervical Cancer 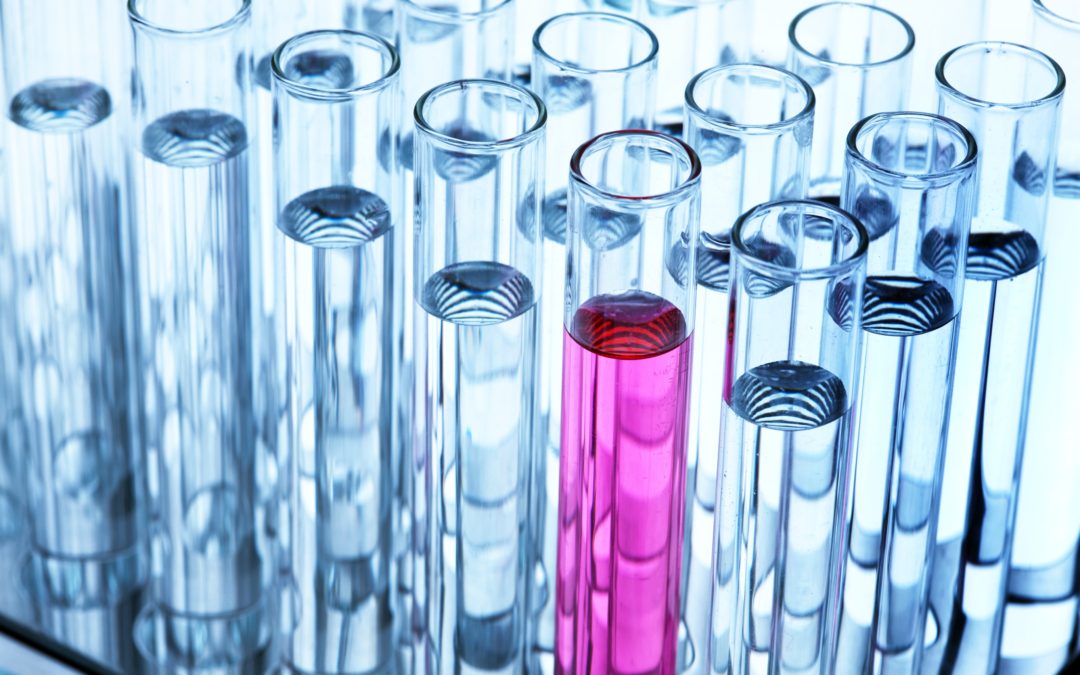 While it is not currently recommended that women over the age of 65 be tested for cervical cancer, there is new research that suggests those recommendations may change. The Department of Obstetrics and Gynecology at the University of Alabama recently presented findings that explained why they believe that the current guidelines should be different from what they are now.

Symptoms of cervical cancer can be any of the following:

Because of how testing guidelines are laid out at the moment, many women over the age of 65 will not be covered by their insurance if they wish to be tested for cervical cancer. Additional research may be needed before the USPSTF will change the guidelines. For now, knowing the symptoms of cervical cancer and being aware of your own body can be one of your best preventatives.